in the first truly interactive league where fans help set the rules, draft the players and call the plays in real time.

Each team is built around an awesome group of Team Owners who help guide their squad’s fans in making the right picks for their team on the road to the championship – including:

Download the app, join your team and start calling the shots!

Make the right picks to earn FAN IQ which will lets you unlock extra power that you can use to help drive your team to the championship.

FCF fans have already named their teams, designed their logos and set key league rules. We take the field for our first season on Feb 13, 2021 – so get in the game now to start building your FanIQ on the road to the title.

First release of FCF 2021 pre-season app.
In this app, fans can do following:
- Register / Login
- Link to Twitch User Profile
- Join a team for 2021 season
- Participate in votes that decide team related to football rules that will be used in the season
- Watch exclusive video content about the league and players
- Prepare for the draft by creating a draft queue
- Participate in the draft by submitting your picks for your team
- Live game play calling for your team 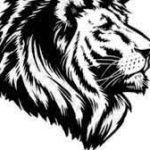 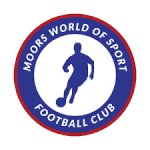 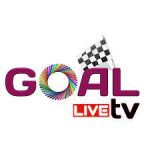 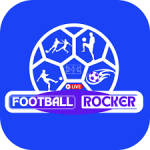 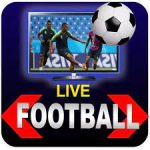